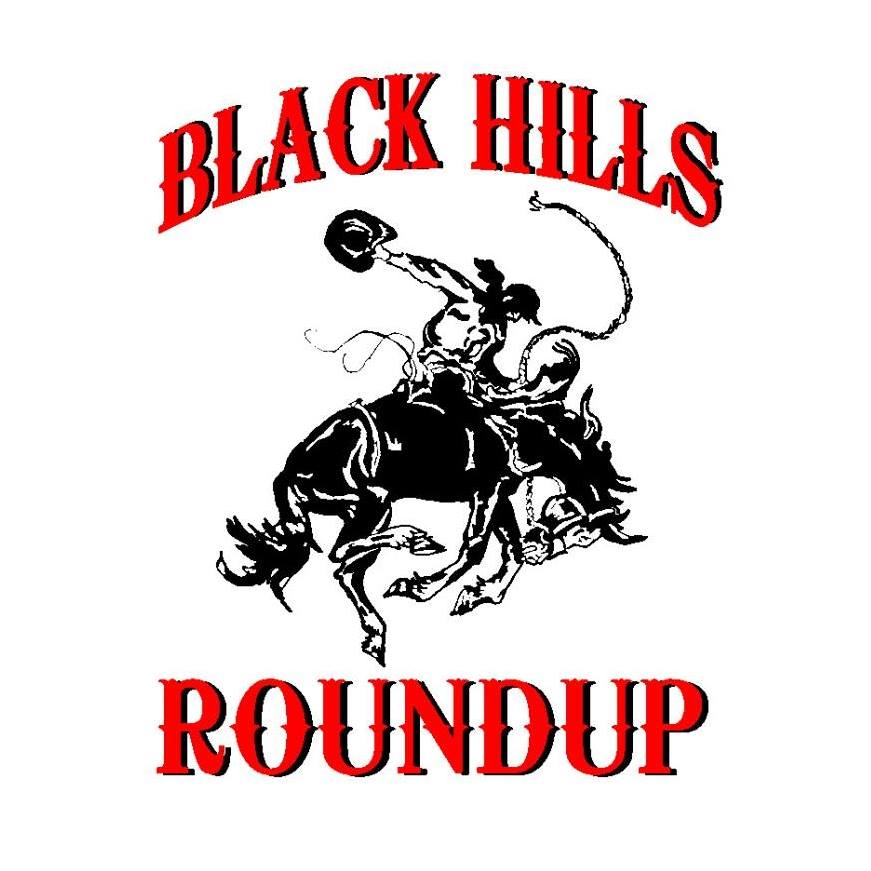 The Black Hills Roundup started when 15,000 people gathered in a field in Belle Fourche, S.D., to raise money for World War l in 1918. At the time, the population of Belle Fourche was 1,410. The next year marked the first time the rodeo took place.

Belle Fourche is a little town just north of the Black Hills of South Dakota, founded in 1892. Celebrated cowboy and Sheriff Seth Bullock let with his elbows to get the railroad to come to Belle Fourche; it soon exploded with activity into the national hub for the shipping of cattle and sheep.

The Black Hills Roundup is one of the oldest continuously held outdoor rodeos in the country. The rodeo has come a long way since its beginning as a ranch-style rodeo to the four-performance PRCA event with top ranked cowboys and cowgirls.

The historic rodeo which is 100 percent volunteer-run, also boasts that President Calvin Coolidge attended in 1927. The Black Hills Roundup is still one place where rodeo fans are treated to a live cowboy band. Large crowds continue to support the rodeo at the time of its induction, with an estimated 10,000-15,000 attending a parade during rodeo week in the town of about 6,000.

Strong roots in the western tradition - and a powerful patriotism - spurred the community to hold the first Black Hills Roundup in 1918, as a fundraiser for the Red Cross and the American boys fighting the great War. Enthusiastic ranchers, locals and cowboys from throughout the west gathered for the event, which raised $20,000 and included auction items ranging from a pet antelope to fresh donuts.