Join like-minded individuals and business people working together, sharing their energies and expertise in building a strong community.

Posting Job Openings on our Job Board

And So MUCH MORE!

We’ve Been Building Business & Community in Belle Fourche Since 1995

The Chamber’s staff, committees, and task forces have a tradition of dealing with issues that improve the area economically, thus providing a better lifestyle for all. We work with like-minded organizations such as The Belle Fourche Development Corporation, The Center of the Nation Business Association (CoNBA) and the City of Belle Fourche to foster a strong business climate and therefore, a healthy and vibrant community.

Our chamber consists of a board of 6, community liasons, and our executive director. We are a small team doing big things in our business community!

The Belle Fourche Chamber of Commerce serves to promote our members, the commercial, civic, and general interests of the city of Belle Fourche, and our trade area.  As a voluntary organization our aim is to represent and advocate for our members and the business community as a whole.  We are not a civic club, a charitable organization, or department of city government.  We are a private, non-profit, taxpaying corporation focused on improving the community and businesses of Belle Fourche. We’re compromised of people — people just like you, who realize that we can accomplish more collectively than individually.

The goal of the Chamber Office is to provide many membership services, whether free or for a nominal fee.

The Chamber is the spirit of the people. It is the voice of the Main Street and business community. Sometimes it was a cry in the wilderness. For many years, it was the only civic organization in Belle Fourche. It is a united effort.

The civic urge was generated  on Butte Country’s frontier even before Belle Fourche was founded. The first civic club was the Minnesela Board of Trade organized June 8, 1889.

Minnesela, seat of Butte County, was the little trade center located on Red Water River two miles east of present day Belle Fourche. The Board of Trade’s goal was a railroad to provide a shipping outlet for the cattle populating the tri-state range.  Minnesela’s boosters failed in this quest. The Freemont & Elkhorn & Missouri Valley Railroad, advancing from Whitewood were induced to bypass Minnesela and build a station. atthe Belle Fourche River, then extend their tracks two miles farther west to Middle Creek where shipping yards to accommodate the livestock industry were built.

In the early 1880s a stage station had been located at the river crossing site, name DeMoris, on the Medora-Deadowood lne. The railroad depot sided the location and a new town grew up around it. This town was Belle Fourche.

On the new frontier eithcs wer ignored. togain the desired end. Belle Fourche was a boom town from the start. The railroad arrived in midsummer and that fall of 18900 over 3000 car loadings of cattle had been shipped from the Middle Creek yards. In the fight for the county seat, Belle Fourche boosters offered a new courthouse a s a free gift to voters if they would move the seat from Minnesela to Belle Fourche. An influx of loafters from Hills mining camps via the railroad, helped Belle Fourche cast enough votes to. winthe election. From then on Belle Fourche thrived while Minnesela became a memory.

A fire destroyed half the town’s buiness district in 1895 and with faith in the future, Belle Fourch built up again in 1896. This unity of purpose brought about the organizing of. thefirst Buinssmen’s Club in 1896l The Belle Fourche Club joined the Black Hills Improvement Association, the regional organization at the time, to push industrila developments in the Hills country.

During the Spanish-American War years the club died out, but in 1904 a second club was organized with Dr. J L. Townsend as president. The need then was a daily mail route to Spearfih a county fair at Belle Fourche, and a decision to hold by-weekly meetings. In 1905, W.W. Read was elected president. Now the big was to get the Federal Irrigation Dam and Project for Butte County.

In 19007, the bussinessmen gathered in Pearson’s new opera house. The goal was to put Belle Fourche on the map, and work for better stocktrain service. In 1908, the club elected W. B. Penfold as president. The program stressed bridges across Redwater at Eaton’s farm, a bridge across the Belle Fourche River on the north end of Fourth Avenue, and a bridge across Crow Creek north of town. The officers carried over and in 1909 the club tried for free Carnegie Library and put up a fight to keep the Herd Law out of western South Dakota. With the  big dam built, irrigation an assured fact, and a new era of promise. In the picture were a homesteading infux attracted by irrigation, free lands, a rail line down the Belle Fourche valley, and new towns of Fruitdale, Nisland, and Newell. The Butte County boom was on.

Old business club practices had to give way to new and better organiation. In January 1911 the members gathered in the courthouse to reorganize. The Belle Fouche Commercial Club was formed.

During the next half century the Chamber worked at many projects and did many things: industry included exhibits at the state fair and at industrial shows. There was started an alfalfa mill, a room factory, a soap making plant, a.beet sugar factory, roller mill, saw mill, brick yards, bentonite mining and milling was encouraged and wool scouring prospecting were investigated at considerable expense a number of times.

The Chamber took leads in promotion of hospitals, hotels, theatre , schools, and tourist facilities. During those 50 years the community spirit was damped by floods, epidemics, and liquor business.

During the three wars spanned by the half century the Chamber got in some of its most effective work. Under war times, efforts were patriotic parades, bond, scrap-iron and rubber drives, supervising food rationing, providing labor where needed, making post war surveys, organizing the local post of the American Legion, honoring war dead returned for burial and supporting the home guards and the National Guard stationed in Belle Fourche.

This is a glimpse at the very beginning but one thing is for sure… over the years many praise worthy community workers have given of their time, talent, and finances to help. theChamber carry on and to see the town of Belle Fourche thrive.

The Chamber staff loves Belle Fourche through and through. They are committed to helping businesses grow, encourage community gatherings, and helpful to tourists stoping by.

An amazing community, working to do amazing things! Thank you to everyone at the Chamber for being so welcoming to those entering and visiting your community! I can’t wait to see what happens here next!

The staff are knowledgeable and exceptionally helpful. Great at promoting businesses in the area. Very active, and initiate numerous events. A huge benefit to our community.

This community is so inviting and really helped me get my business up and running. They welcomed me on main street and encouraged patrons to my store. I couldn’t ask for a better network of support.

Get In touch below.

Ask Any Question or Join the Chamber! 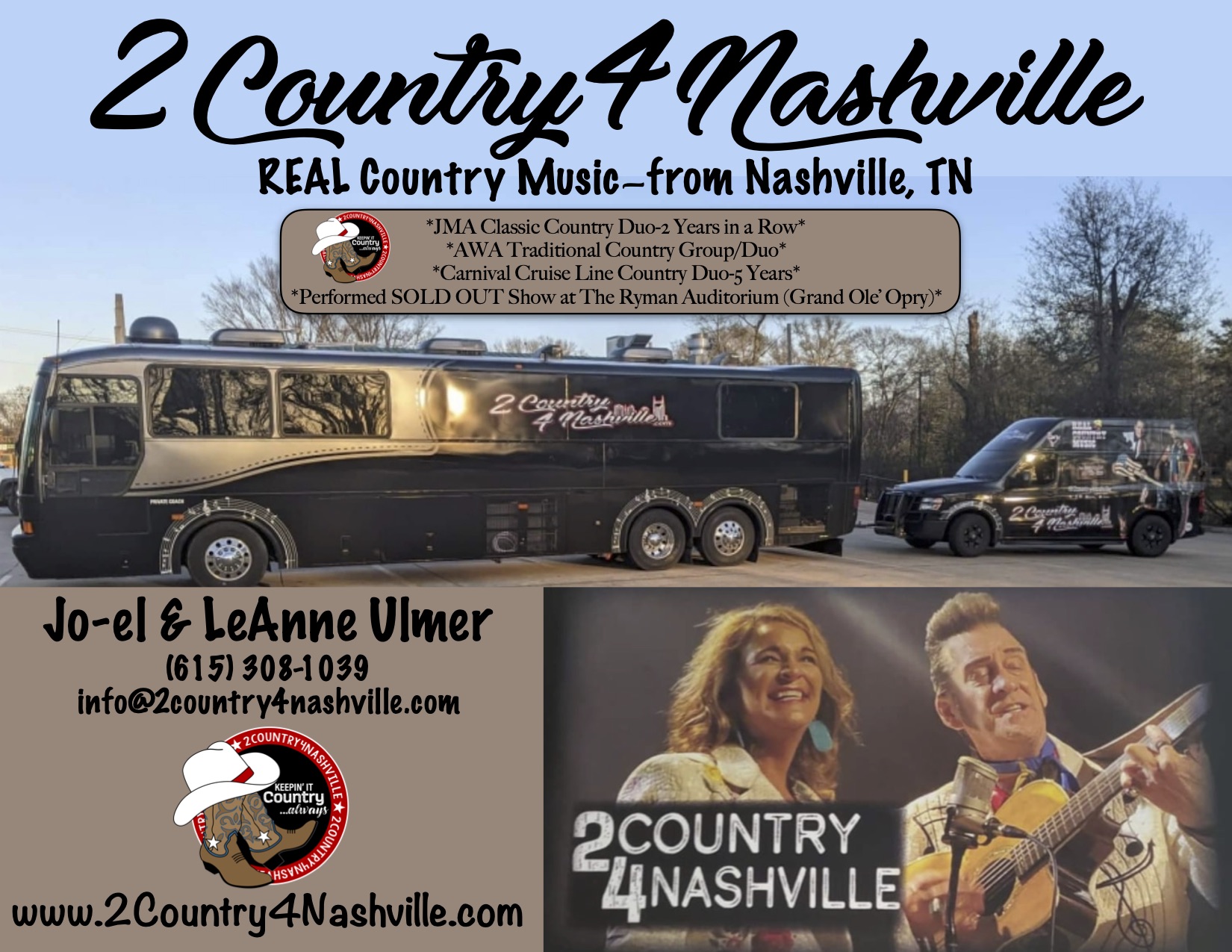